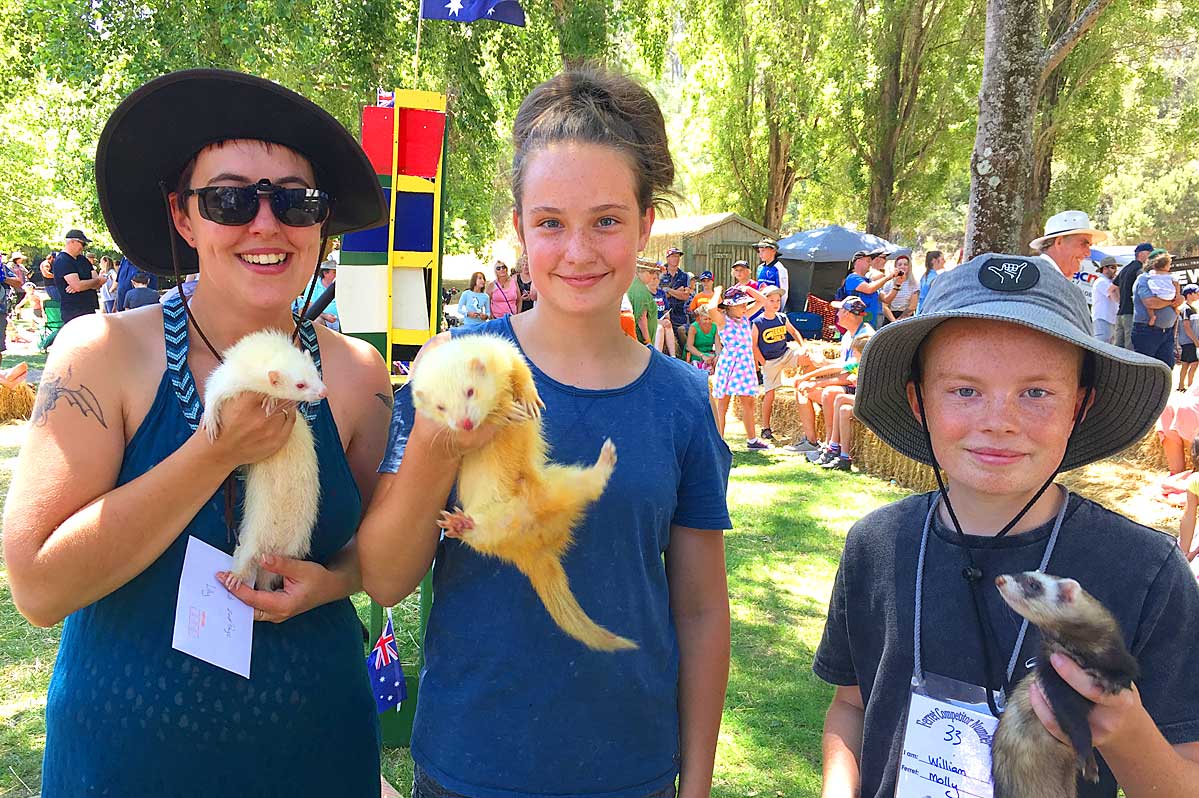 Established in 1911, Henley-on-Mersey is the Latrobe Municipality's focus at Bell's Parade, Latrobe for Australia Day on 26 January from 9.00am until 3.30pm.

This event is coordinated by the Henley-on-Mersey Management Committee, a collaboration by the Rotary Club of Latrobe and Lions Club of Latrobe, supported by Latrobe Council.

Ferret racing, a highlight at Henley-on-Mersey, creates great excitement and anticipation amongst the audience but is also steeped in tradition when ferrets were used to farm rabbits.

The practice was that a ferret would be placed down a hole and, with due fervor, seek out the rabbits which would try and escape through another outlet only to be caught by a net over that exit. Legend has it that many farming properties in the district were originally purchased thanks to the efforts of ferrets and the resulting rabbit pelt income.

At Henley-on-Mersey, the ferrets are placed in a specially constructed course in which the ferret can see daylight in sections, manoeuvre over different surfaces and even turn around, with the first ferret to fully emerge from the course at the other end being the winner. There are quite some anxious moments when the ferret starts to emerge, the crowd roars with delight and the ferret promptly retreats back into the course. 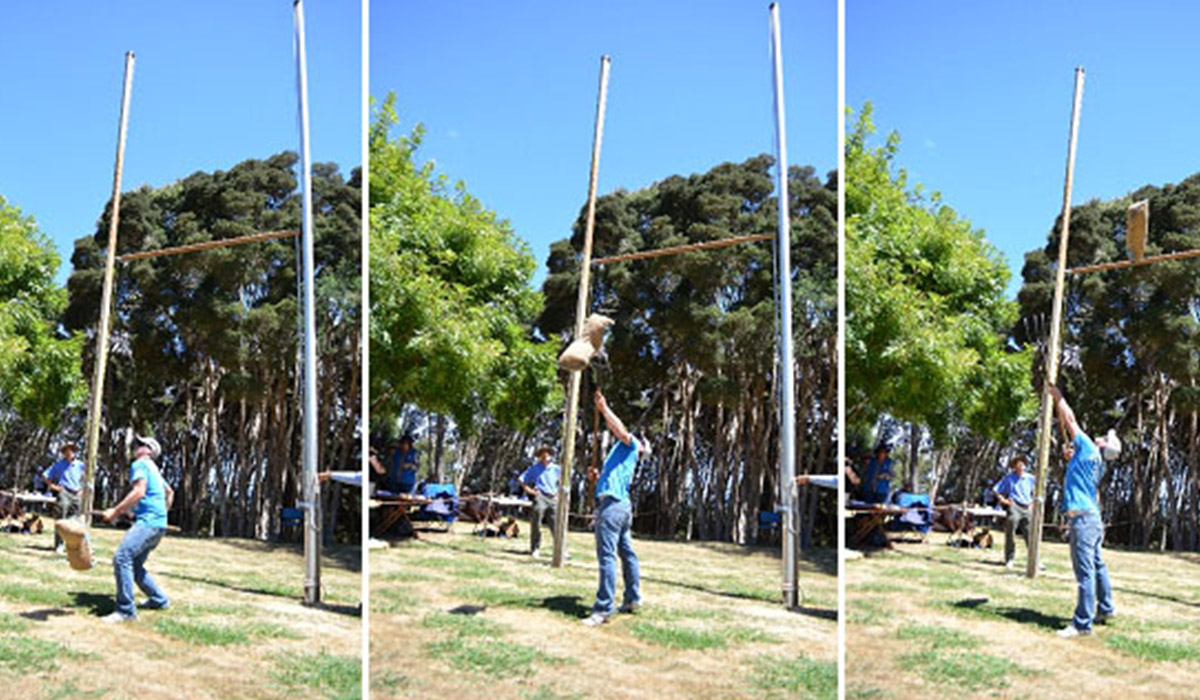 Additionally, a number of food and refreshment outlets will cater for your many discerning appetites and through your support assists with the growth and development of Henley-on-Mersey.

So if you are young or old, active or inclined to sit back and be entertained, there is something for you at Henley-on-Mersey this Australia Day (January 26).

*Participation in activities does incur a small charge with the opportunity to win some great prizes.