A bit of history 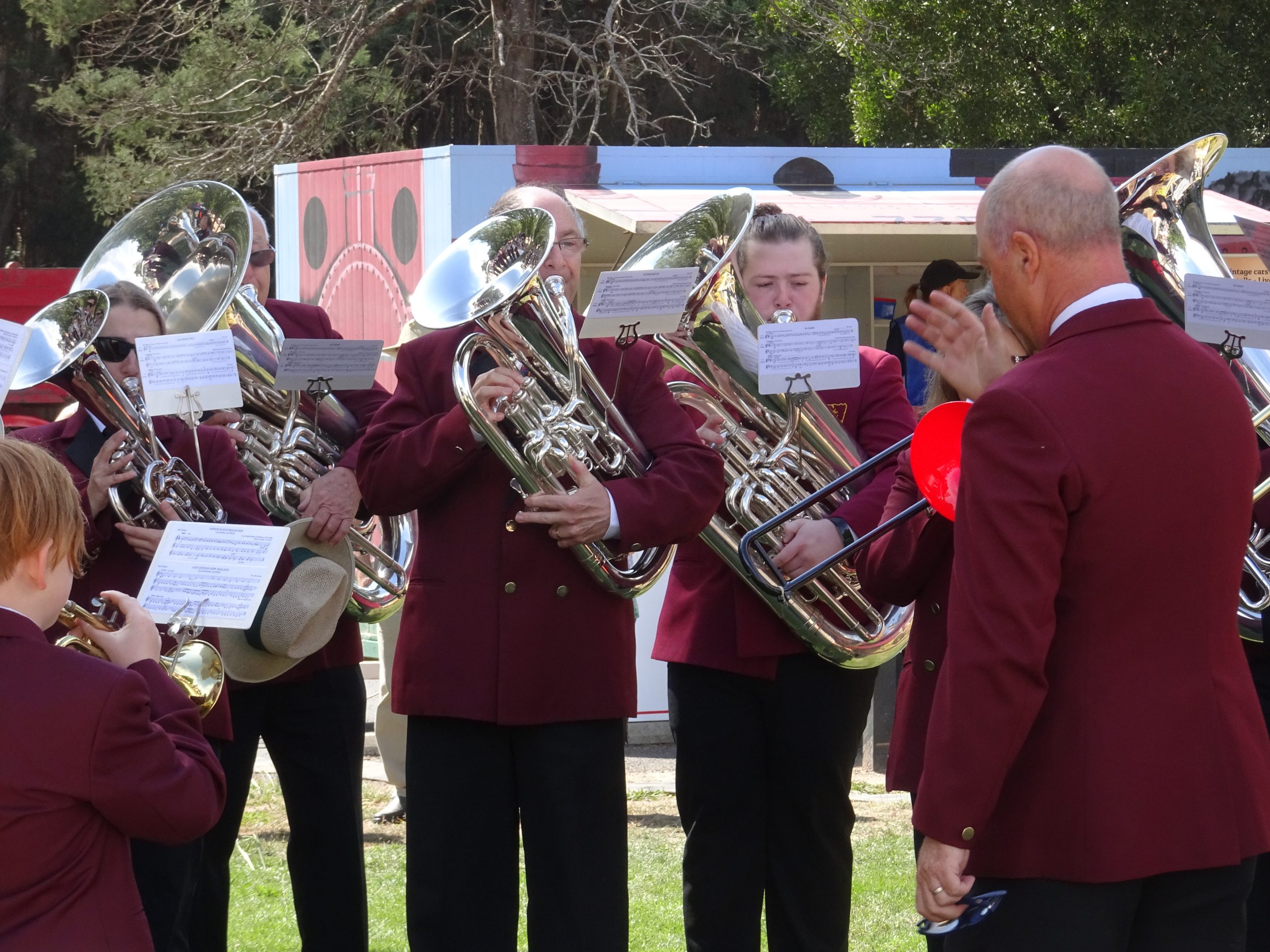 The history of the Henley-on-Mersey has been extracted from the 1954 program (courtesy of Mrs Zillah Jones) and Charles Ramsay’s book “With the Pioneers”.

"April 12, 1910 was a red letter day for Bell’s Parade, as it was on that day that a meeting convened by Mr L. E. O. Ready, and held in the old Library room, decided to form the Latrobe Improvement Association which has worked steadily ever since to make the Parade one of the best known beauty spots in Tasmania and even the Commonwealth.

Association members at first hired no labour, but, and still do, worked with their own hands.
Later on an overseer, the late Mr W. Stanfield, was appointed, and assisted by Messrs, W. H. Hicks, S. C. Rudge, I. Clarke, H. R. Lord, C. Belcher, L. E. O. Ready, E. Wright and many other enthusiasts, planned and laid out the tree planting, paths and other improvements which helped to make the Parade what it is today.  Working bees and meetings have been held regularly ever since, and thousands of pounds raised and spent on the grounds.

To raise funds, all of which are spent in Latrobe, the annual Henley-on-Mersey was initiated and today (is) one of the leading sports carnivals in Tasmania, attracting thousands of people and helping materially to place Latrobe on the map."

The early Henleys were grand occasions.  They were commenced with a grand procession of people in fancy dress parading down Gilbert Street, led by the Latrobe (Federal) Band, and followed by a large crowd.  It seemed that all of Latrobe’s bicycles were decorated for the occasion.
Wood chopping was introduced in 1913.  The same year twelve crews contested the fours and pairs, and fourteen motor launches raced in their own event.  A tradition was set, and Henley continues still each January."